The Green Party of Washington State has joined a coalition of organizations calling on President Biden to act on his pledge to end the federal and military death penalty.

We stand in solidarity with all concerned citizens and call on President Biden to:

We encourage individual supporters to write to their members of congress, sign the petition to President Biden, and find additional resources for action at http://deathpenaltyaction.org/federal-death-penalty 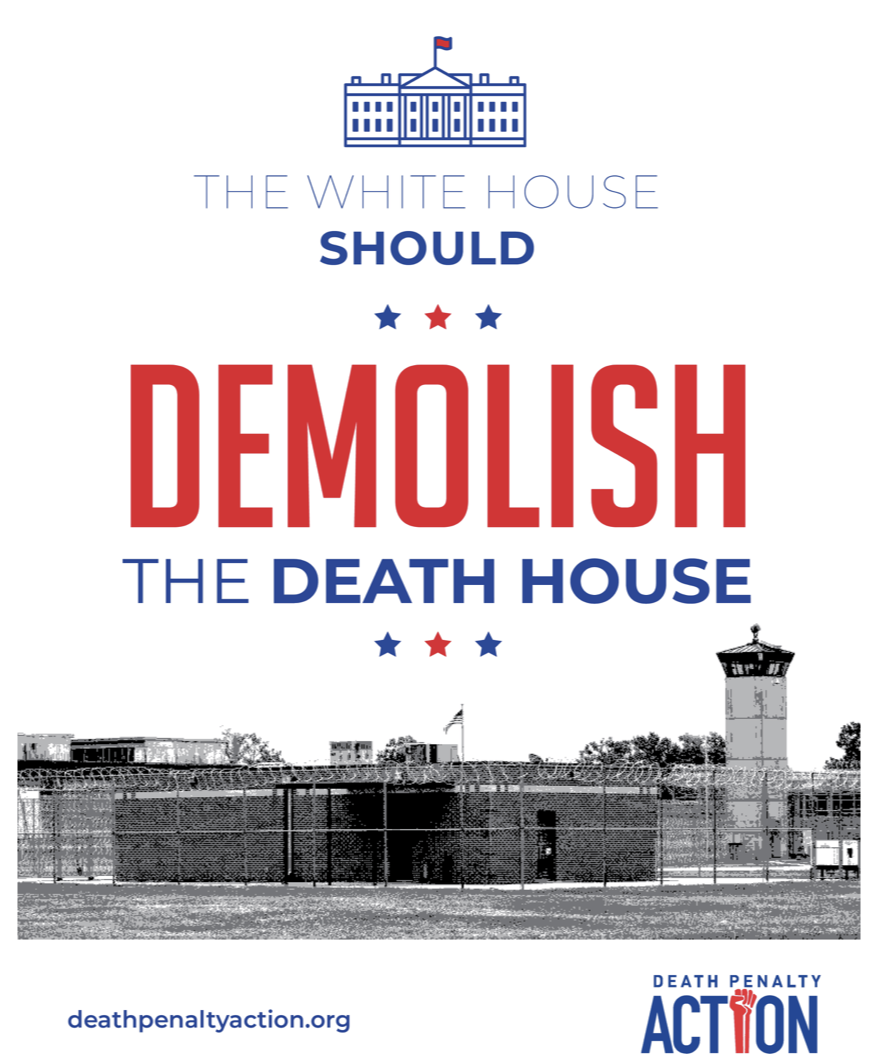 This will be an ongoing effort until President Biden fulfills his campaign promise to abolish the federal death penalty. The ask may be modified at times as appropriate. The list of endorsing organizations will be updated regularly. The first presentation of this list will occur in mid-November, 2022. All of the organizations signed on by November 11, 2022 will be included in the congressional “dear colleague” letter inviting Members of Congress to sign on, and in press materials disseminated at that time. This list will continue to grow and be used by the members of congress and this ongoing campaign, as needed.