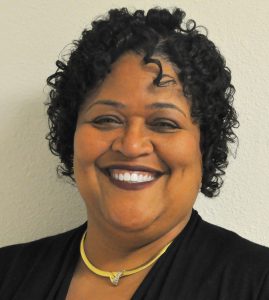 The Green Party of Washington State (GPWA) has given one candidate in the 2018 US Senate race, Jennifer Gigi Ferguson, preferred status.

GPWA maintains a comprehensive vetting process for recommended candidates. Preferred status is conferred on a candidate who is not a member of the Green Party, but holds many Green and progressive values. An endorsed candidate must be a GPWA current member in good standing. Both endorsed and preferred status candidates must submit a detailed questionnaire, participate in an in-person interview (if possible) with the GPWA Candidate Committee, receive the approval of that committee, and receive a majority of votes in a poll of the general membership.

State election law allows candidates to state their “party preference”; however, this does not mean they are supported by their “preferred” party. In particular, James Robert Deal, running for US Senate in 2018, has announced his party preference as Green, but GPWA does not support, recognize, or endorse him.

None of the five requirements above were fulfilled by Mr. Deal – he is not a current member of GPWA, and his candidacy and party preference were announced a month after the deadline for Green candidates to apply for endorsement.